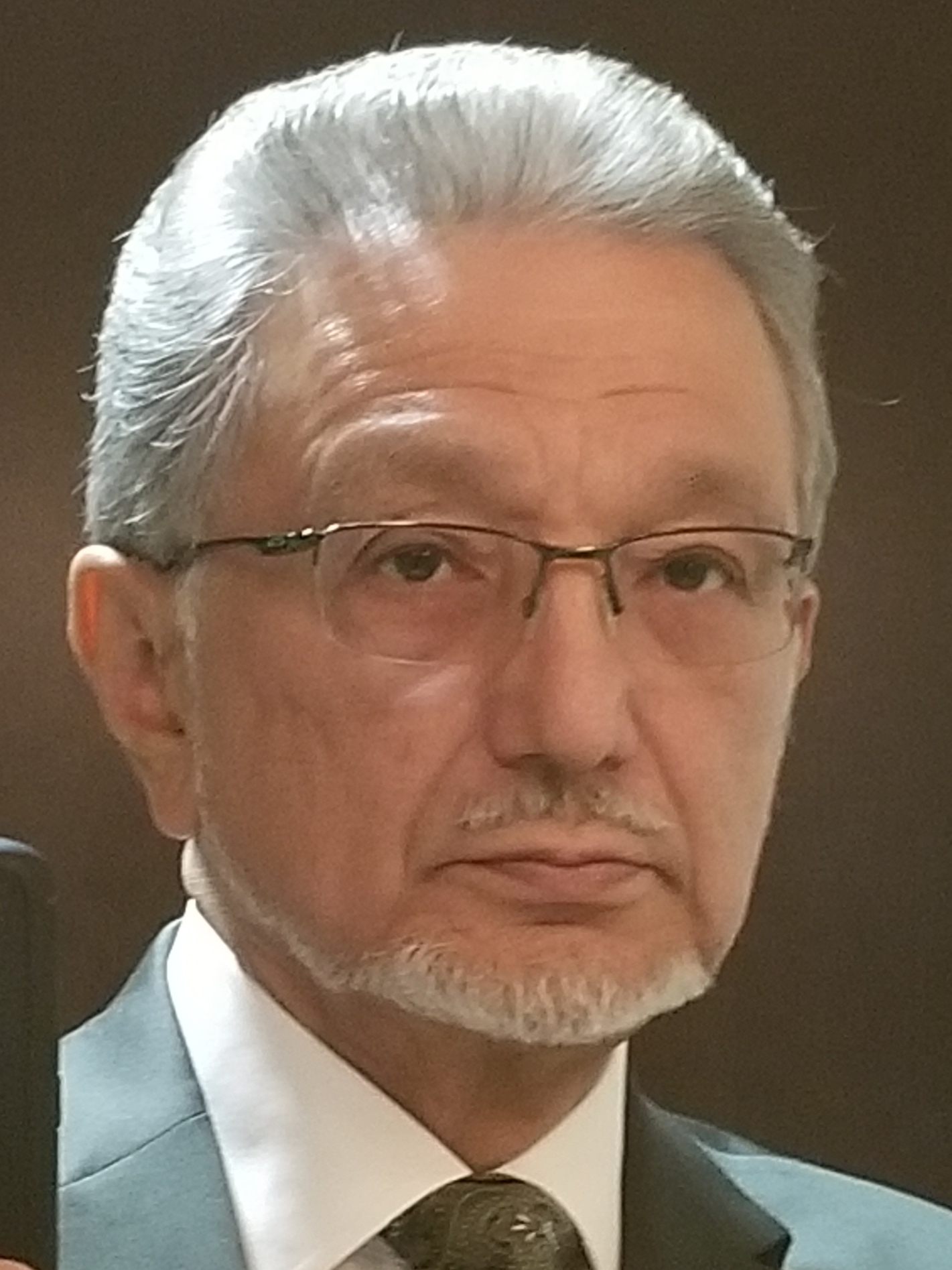 Albert Arteaga was born in San Diego, California, and being the son of a Seventh-Day Adventist minister he spent his childhood years in various southern California locations.  He remembers fondly his first years of elementary school in La Sierra, where he attended grades 1-4.  That was the longest single block of time with home in one place.

Education was always a priority with his parents, in the form of selected reading material as well as in the example of his father who at a young age left his traditional home in the state of Michoacan, Mexico, to go study at the Adventist College in Montemorelos, (where he also met his future wife).

Another lasting impression for Albert came from his years as adolescent when his father was sent as a missionary to Argentina. From that, he says: “I was left with a love of empanadas de carne, soccer and using the Spanish language for its gift for description and double meaning”.  College years were spent learning at Andrews University and La Sierra College.  Medical school training was received at Universidad LaSalle in Mexico City, and yes the name “sounded so nice” it was “borrowed” to use as a company name.

Upon graduating in 1976, the following 4 ½ years in internship, a year of mandatory social service, and 2 in northern Mexico.  Experience was gained, and in repeating a cycle of family history, met a nice young nurse who later became Mrs. Arteaga.

In 1984, after completing a pediatric residency program at Loma Linda University Medical Center, he gained experience and being named the “most timid resident”, it was on to starting a solo practice in the city of Fontana.  In the following years, as the clientele was growing, the practice added new doctors and eventually more locations, resulting in the present number of 4 clinics in the Inland Empire.  Albert, and his wife Maria, saw only two patients on their first day of being open for business (June 13, 1984), patient visits average over 100,000 per year.

LaSalle IPA was formed in 1996 and has grown steadily since.In 2001 the managed care contract for the White Memorial Hospital in Los Angeles was awarded to LaSalle Medical Associates. In 2008 LaSalle expanded into California’s Central Valley.

One of the accomplishments LaSalle Medical Associates feels the most pride in is its participation in the Healthy Families program sponsored by the state and federal governments. LaSalle has championed this program and today nearly 100,000 children have been enrolled by LaSalle.

Looking back over the years since opening the first clinic, Albert sums up his mission: “I wanted everyone to feel that going to the doctor’s was no more intimidating than going to the grocery store, and I guess by now some of my clients have bought into the idea”.  The secret to making it happen: perseverance, pride, and teamwork, “I would not have had a chance without an education, and I would not be here without the support of my wife and the management team that supports our vision”.

In 2012 Dr. Albert Arteaga, was selected as California’s first-ever CDC Childhood Immunization Champion.  He is one of only 39 people across the country receiving the prestigious honor.

The award given by the U.S. Centers for Disease Control and Prevention (CDC) recognizes advocates who work to make sure children are protected by immunizations. Nominations for the award are open to one individual from each state. Already, LaSalle’s clinics boast a 91 percent influenza immunization coverage rate among its staff and medical associates, which serves as an example for its patients.

“Dr. Albert Arteaga’s leadership and collaboration with others to build support for and increase immunization rates for hard-to-reach and under-immunized populations is commendable,’’ says Senator Gloria Negrete McLeod. “His work with disease prevention of children and minorities is a testament to his commitment to improve community health. I want to congratulate Dr. Arteaga for his work and recognition as one of California’s CDC Childhood Immunization champions.’’